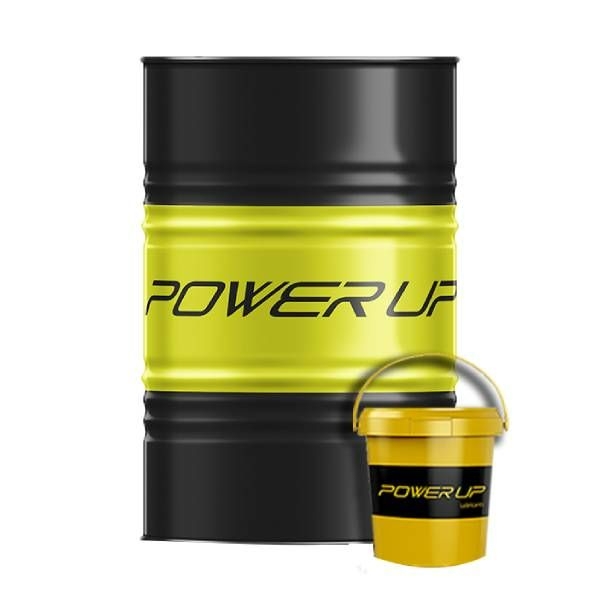 How often should I change my engine oil? The question of how often drivers of conventional passenger cars or light trucks should change their oil is hotly debated in the automotive sector. The quick-lube chains often advocate doing it every three months or 5,000 km, but many mechanics would argue that this is excessive. In fact, most car owner's manuals recommend changing the oil every 8,000 or 10,000 km.

The answer is determined by driving patterns rather than anything else. Those who drive less, <15 km at a time (which doesn't make the oil hot enough to boil off moisture condensation) or who start their car frequently when the oil isn't heated (which decreases engine lifespan) should replace their oil. More frequent oil changes may be necessary as a car ages, but this is something a skilled mechanic should decide on a case-by-case basis.

"The myth of 5,000 km engine oil replacement has been passed down for decades," writes Austin Davis, the owner of the website TrustMyMechanic.com. He claims that the economics of the oil change industry force customers to change their oil more regularly, ostensibly as "cheap insurance" against issues, whether or not they need it.

Switching to synthetic oils, which last longer and perform better than their mineral oil equivalents, is one approach to reduce trips to and money spent unnecessarily at servicing outlets. Savvy drivers, according to Davis, should choose synthetic oils that are "most likely good for 15000 to 20000 km or six months," regardless of whether their manufacturers advocate more regular changes. Powerup, Mobil and Shell , to mention a few, are synthetic engine oils designed to last 30,000 km or one year before needing to be changed.

Thus, choosing between different engine oils is not as hard it sounds, with a balance of both durability and price, one can choose the most suitable engine oil in the market for your car needs. To get the best out of both worlds, Powerup Guard Tech Semi Synthetic 10W-30 is one of the most economical and reliable synthetic oils out there with multiple API and ISO certifications to give u an ease of mind in your next car servicing. Feel free to contact us for more deals and queries, we are glad to help you on your concerns! Is There a Difference Between Motorcycle and Car Oil? How to Choose the Correct Silicone Sealant

Why choose Power Up Engine Oil